Beyond digital: Lessons learned from the pandemic

The pandemic has catalyzed seismic transformations and thrust the importance of digitalization onto center stage.

As promised back at WWDC, Apple is now allowing developers to challenge App Store rules. Apps that are already on the App Store will no longer need to resolve guideline violations before Apple approves bug fixes — unless those violations are …

Facebook makes an even bigger deal of your ‘Life Events’

Big milestones deserve big announcements, which is why Facebook is giving its Life Events feature a revamp. Previously, when you added a Life Event such as an engagement, new job or birth of a child (or anything you deem noteworthy enough), yo… 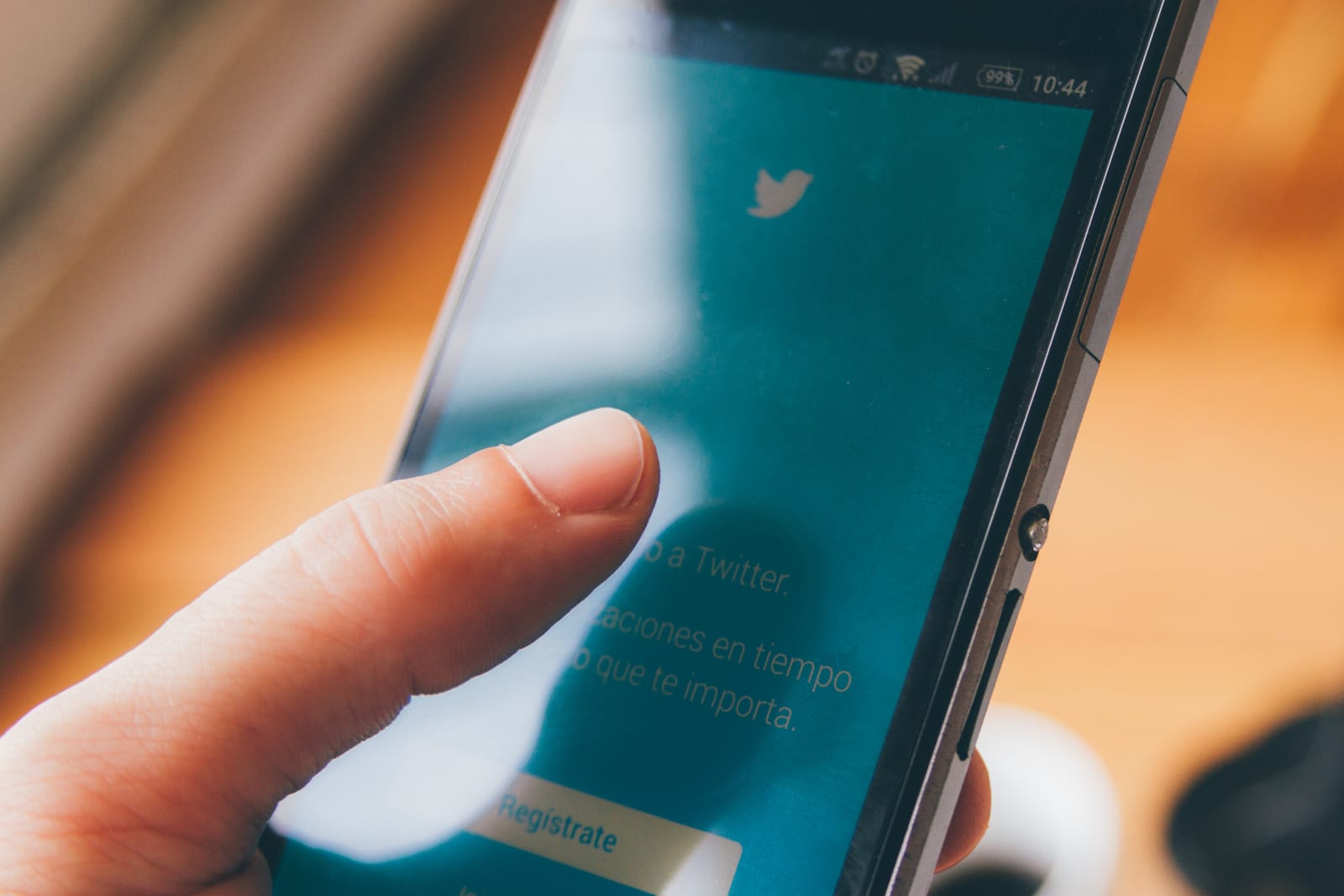 We’ve known for a long time that Twitter’s third-party apps would bear the brunt of the platform’s API revamp, and even though those changes aren’t due to come into effect until tomorrow, they’re already causing trouble. Today’s update to Tweetbot fo…

China presents a fascinating nation for tech entrepreneurs. The speed at which China’s technology grows and transforms is perhaps the most important aspect in defining what’s happening in the country’s startup industry: The Middle Kingdom is now the second largest arena for entrepreneurship with one startup is set up every seven minutes. To highlight the changes, […]

In a surprising move, the New York Times announced to its staff on Wednesday that it will immediately eliminate the position of Public Editor at its publication. The role will instead be filled by an expanded comments section — one that is mo…