Sony releases its ‘God of War’ making-of documentary on YouTube 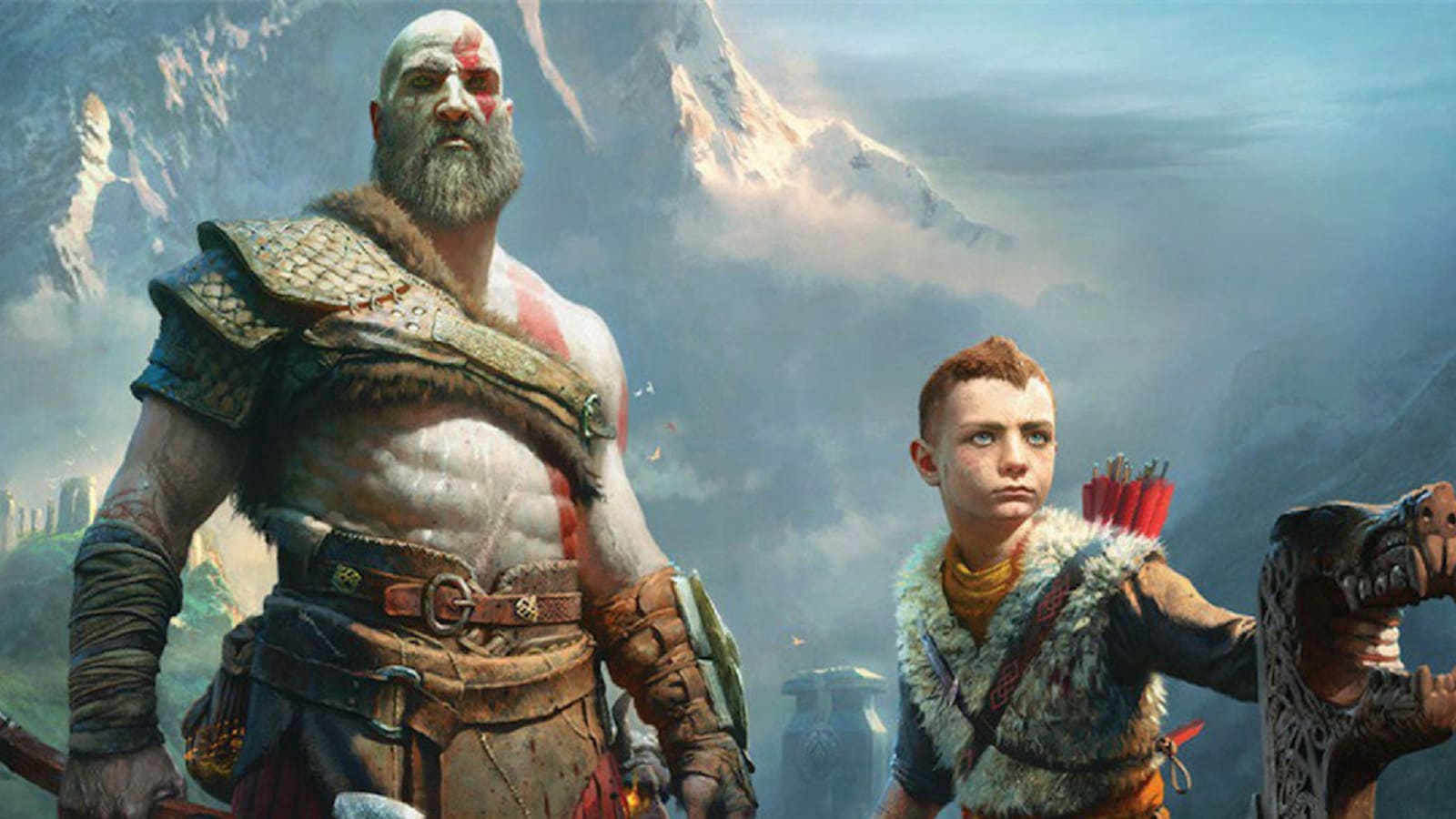 God of War was one of the biggest games of last year. It was among the top ten best-selling titles of 2018 and it scooped up numerous plaudits, including the top prize at the Game Awards and a coveted spot among Engadget’s favorite games of the year….